The Slovak Republic (Slovakia) was  established on 1 January 1993 as one of the successors to the Czech and Slovak Federative Republic. It is a parliamentary democracy, and its Constitution guarantees equal rights for all citizens regardless of sex, race, color, language, faith, religion, political affiliation or conviction, national or social origin, nationality or ethnic origin, property, birth or any other status.

The Slovak Republic is situated in Central Europe, sharing borders with Austria, the Czech Republic, Poland, Ukraine and Hungary. Mountains, lowlands, valleys, lakes, cave formations, forests and meadows provide many examples of Slovakia’s year-round natural beauty. The Carpathian Arc, a range of mountains stretching across the north, takes up almost a half of the country. The south and east of the country lie in the lowlands, an important agricultural area in Slovakia.

Based on founding and funding there are 3 types of Higher education institutions (HEI):

Teaching Process and ECTS
The teaching process includes various forms of instruction such as lectures, seminars, exercises, laboratory work, projects, practical training, consultations, etc. The credit system following the rules of the European Credit and Accumulation Transfer System (ECTS) was introduced in 2002 for all levels and forms of higher education study. The student‘s standard load is expressed by the number of credits: 60 credits per academic year, 30 credits per semester and 20 credits for trimester. The institution of higher education determines the total number of credits required for the due completion of the study in its respective stages. 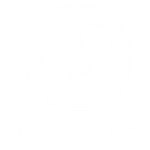 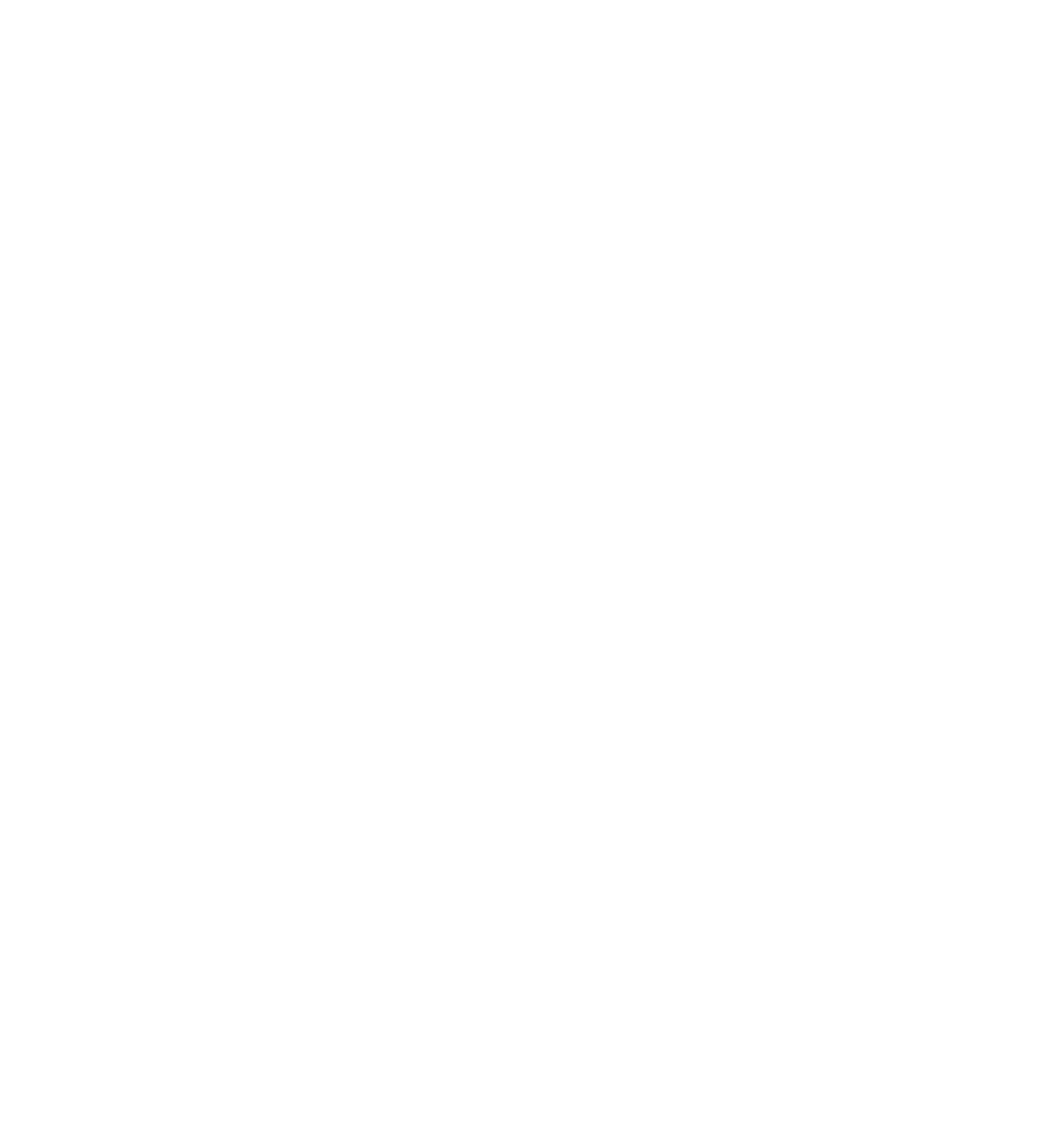